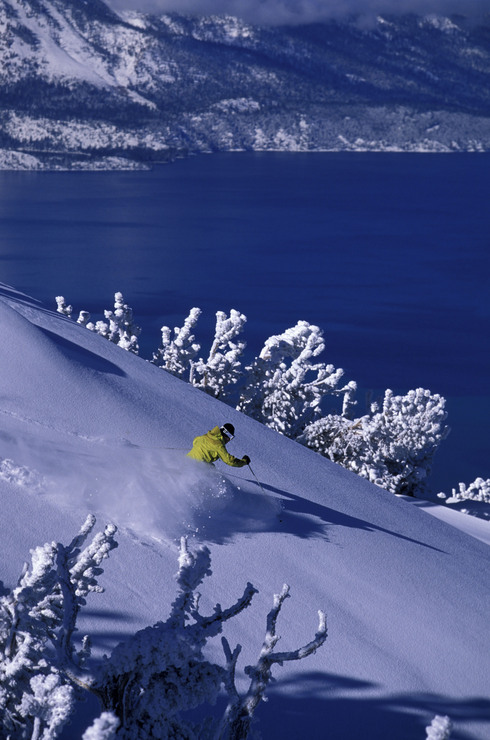 More good news about the 2008 snowpack!  You already knew that the storms in early January got us up to normal for this time of year.  The latest storms have improved the situation.  Our informants in Tahoe say it’s been snowing consistantly, the drifts are piling up, and practically every day has been a powder day.

Official sources like the state Department of Water Resources are reporting that the Northern Sierra Nevada has accumulated enough snow that we are about 20% higher than normal at this point.  It’s still too early to give any kind of ironclad sense of the 2008 California rafting season other than that–just like last year–dam-controlled rivers like the South and Middle Forks of the American, Tuolumne, and Cherry Creek will have consistant flows.  We’ll be able to tell you more a little later in the spring but for now, things are looking good and there are lots of smiles around the AO office–and not just from our happy snowboarders and skiers fresh off the mountain–because we all know good snowpack now means great rafting later.

(Left: the slopes above Lake Tahoe)