AO Blog > Recent Posts > Where in the World is AO? Japan!

Where in the World is AO? Japan! 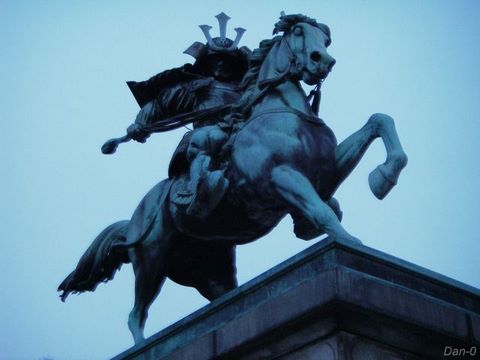 Continuing his tour of Asia, frequent floater par excellence Dan H also rocked Japan with his AO bling.  Here’s what Dan had to say about the above image: “I am technically not in the shot……but this is the Samurai Kusunoki Masashige who fought with the Emperor Go-Daigo in an attempt to wrest control away from the Kamakura Shogunate. He currently resides near the Imperial Palace in Marunochi, Tokyo Japan. He thought my AO Led Zep shirt was impressive…”  Hey, if the Samurai was impressed with the tee-shirt  I think the shot qualifies…..maybe next time you can get him to book a rafting trip too, Dan! 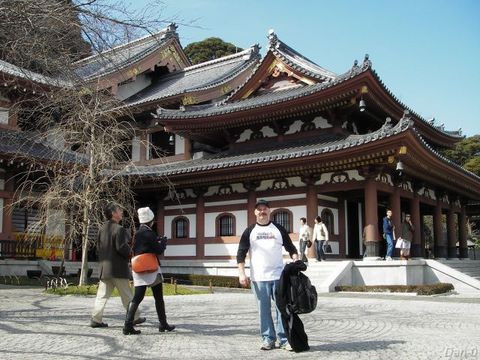 This shot of Dan and his AO hat was taken just outside the Hase-Kannon temple in Kamakura Japan…..hard to see the logo but I have faith!  To see you and your AO adventure featured on this lovely blog send you pic to malina@aorafting.com