Where in the World is AO? Pura Vida en Costa Rica! 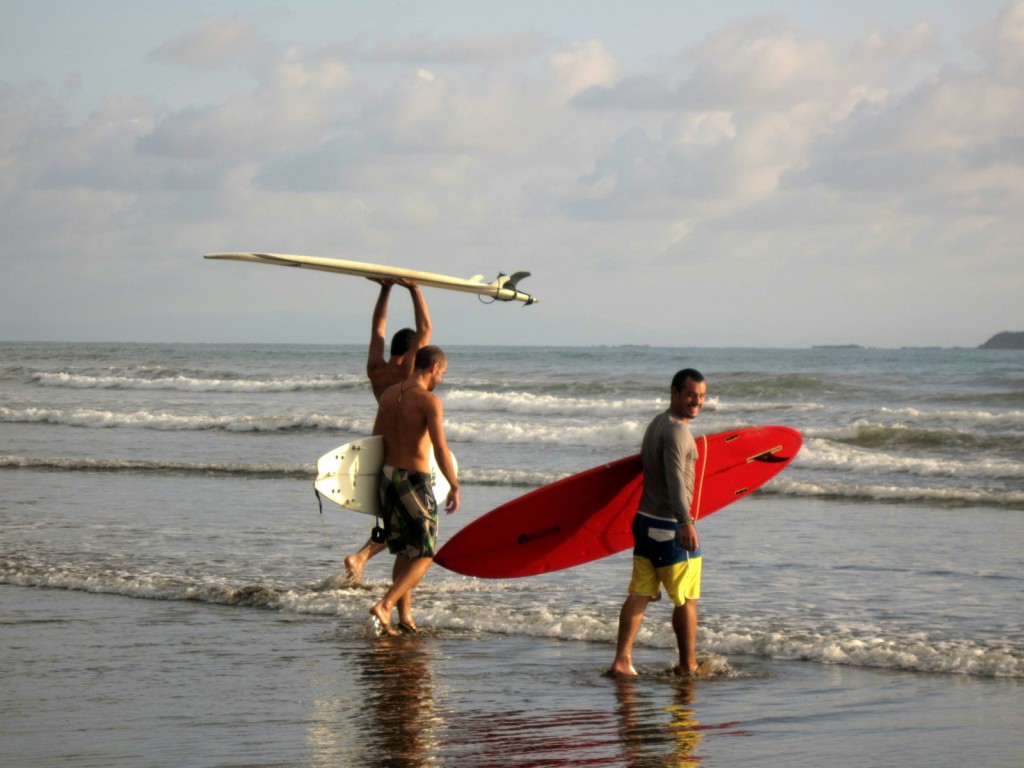 Seems we may have a migratory pattern evolving with our AO staff.  Ever since Pam, former guide and manager of AO’s Merced operation, established a unique beach-side hostel in Playa Uvita, Costa Rica the AO migration has only increased. It’s no coincidence she calls it The Flutterby House. We’ve got AO guides migrating there like a bunch of Monarchs.

While many AO folks of past and present have visited, two of AO’s favorites are spending their winters “working” at Pam’s brain child. In the Spring Dave manages the North Stanislaus River and in the hot summer months he’ll guide you down Clavey Falls on the T or drive you up the narrow Middle Fork take-out road (beads of sweat dripping from his brow!). But today, my friends, he is on a much-deserved stay-cation. He is reported to be as  giddy as a carefree 12 year old whose biggest concern is fitting in surf sessions in between fresh ceviche, karaoke en español, and a little “work”.  Seems Dave has really taken to heart the local saying in Costa Rica, “Pura vida” (pure life). 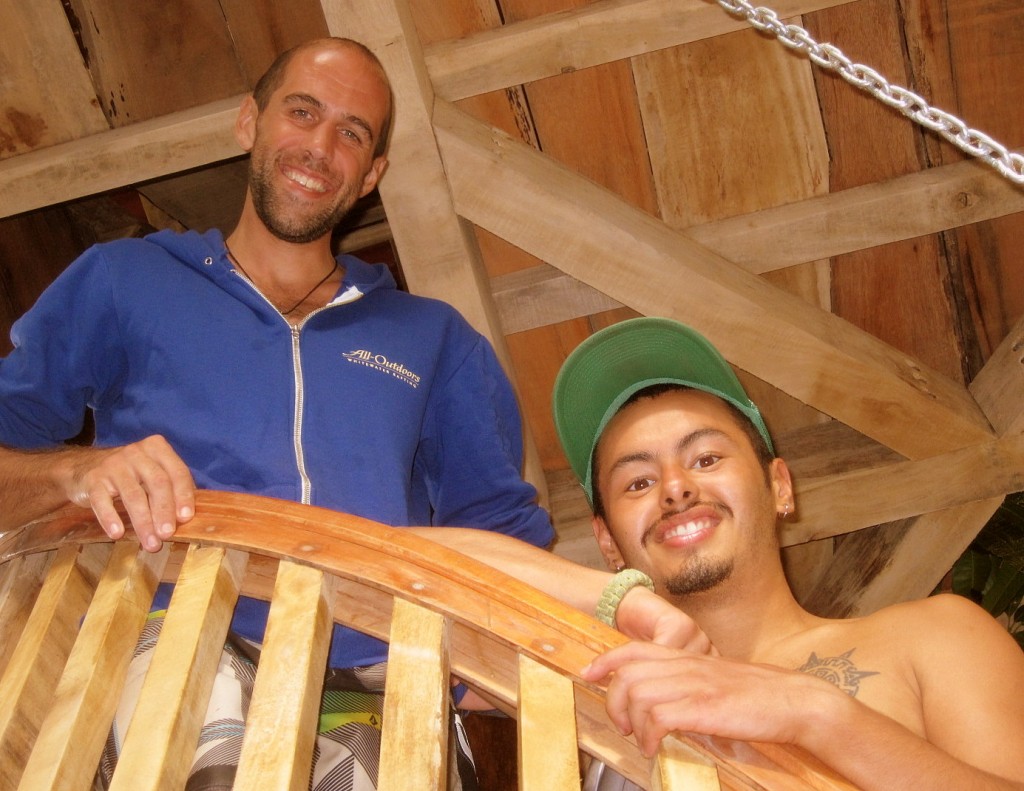 Also roughing it the tropics is Jason, one of our favorite South Fork/Middle Fork  guides. Armed with some Rosetta Stone Spanish lessons and a smile  Jason is learning about toros, purrujas, and surfing(ocean-style).

We miss them both and can’t wait to see them in April for early season rafting.