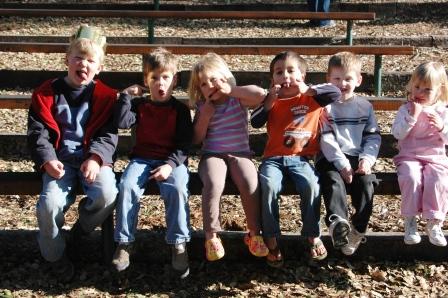 The Association of Future Raft Guides met on a recent crisp January morning at the All-Outdoors property on the banks of the South Fork of the American River, in order to officially welcome five brand new members to the club: 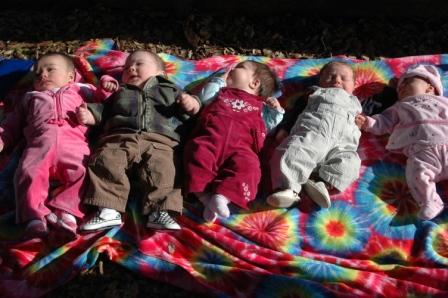 Some of the new members are already well-connected through older siblings and were thus practically assured entrance into the association, despite President Hootie’s rather strict requirements for Lego building skills and an affinity for grossing out adults with such priceless rarities as the fake squishy eyeball. Other new initiates, however, are first generation Future Raft Guides, and include Avery (daughter of Stuart and Debbie) and Lily (daughter of Barbara and Jeff).

After the initiation ceremony, the Association called its meeting into order. Among items discussed that day were future plans for the group’s eventual take-over of Coloma. All members had suggestions for improving the summer community, best-recieved being the provision of bibs at Marco’s Pizza and the addition of Alfie and Barnie to the local music scene.

Proud parents watched on, every once in a while assisting with group cohesiveness and focus. (Even the most prodigious 1 to 5 year olds can get a little dis-organized and crazy sometimes.) Following are more pictures from the day’s events. Congratulations to all parents who welcomed a new somebody into the world this year: Stuart and Debbie Hornsby, Jason and Lorie Pittman, Barbara and Jeff, Craig and Sue Hennicke, and Dave and Stephanie Pope. They’re all (not surprisingly) adorable!

Below: The Elders with their new baby brothers and sisters: 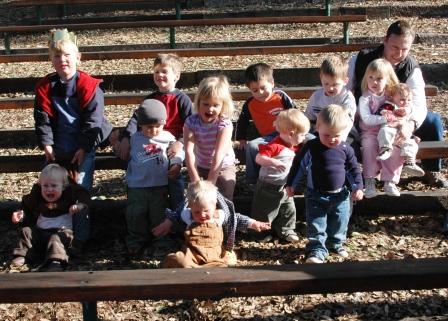 Below: Sue Hennicke with Harper 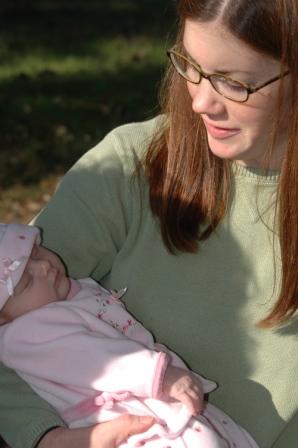 Below: Wyatt whispering to his “fiance” Jordan during a break in festivities 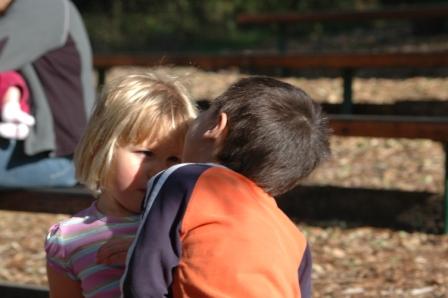 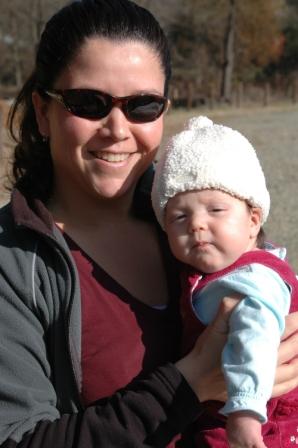 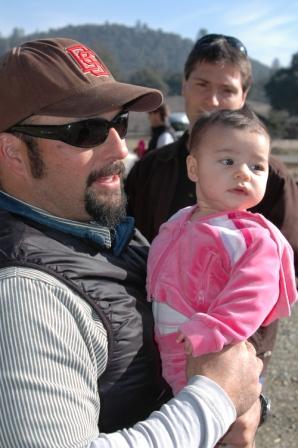 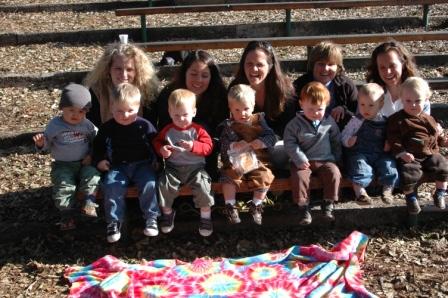