AO Blog > Recent Posts > Do you want some Fritos with your Chili Baker rapid?

Do you want some Fritos with your Chili Baker rapid? 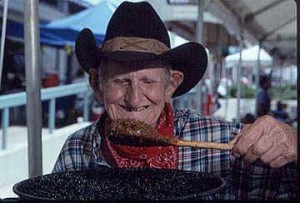 One of my favorite summer memories is when someone came into our River Office asking about where to find pictures from the best rapid of the day, the famous “Chili Baker” on the South Fork of the American.  Oh man.  It was a good one…..combining “Chili Bar” the put-in location on the upper section of the South Fork, with the actually-quite-famous class “Troublemaker” rapid. 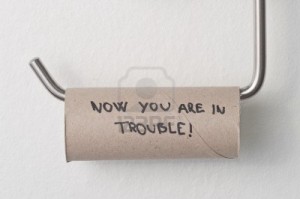 Forks) told us that a gentleman came into his shop who had kayaked the South Fork back in 1959–way before the river was the hugely popular place that it is today–and said that when asked what the bigger rapids were like his best description would be that it was like being flushed down a toilet!  Apparently his buddies joked that it would have had to have been the “Devil’s Toilet.”  According to local lore, that got morphed into first “The Devil’s John” in the 60s, and finally into “Satan’s Cesspool.”  We have no 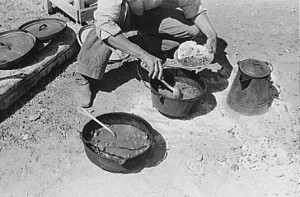 documents or oral histories offering evidence, but I can only imagine that in the 70’s and 80’s there was a period calling it “Lucifer’s Crapper,” “Hell’s Head,” and “The Can of the Dark Prince.”

Ah good times.  Now back to river use reports.