“The 49 Shuffle”, and Other Noteworthy Drives (Pictures Included) 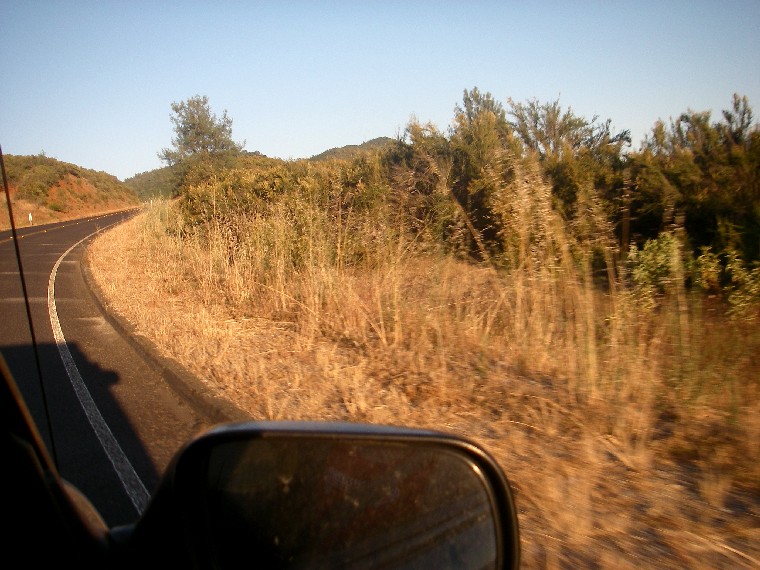 One of the best things about working for All Outdoors is the fact that within just two weekends, you can raft the North Stanislaus, the South Fork of the American, the Kaweah, and the Tuolumne River. You can go from high elevation technical rafting through towering trees and boulders, to the golden rolling hills of Coloma and Lotus, and end up on the fast-moving, churning waters of the Tuolumne River at high water.

As a guide, it’s incredibly rewarding and fun to see so many different types of whitewater and scenery, and to be challenged in so many various ways. There is, however, one small, oft-heard complaint: all that driving. 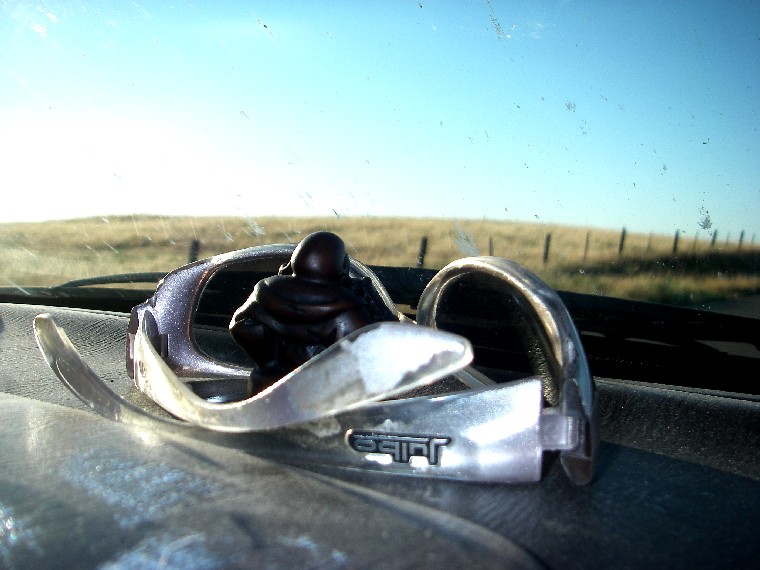 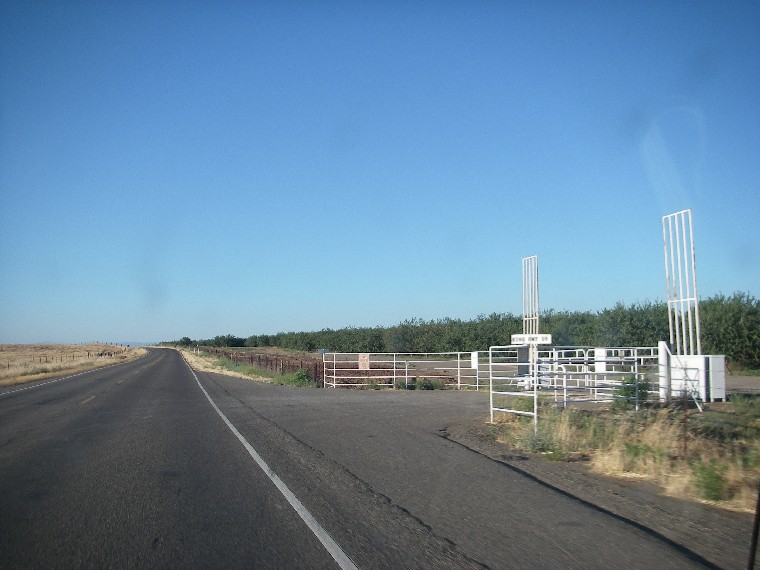 talking about. To river guides, it’s akin to a few farmers standing around saying, “That’s a mighty wind we’re having. Good storms prob’bly brewin’.” Except we’re standing around at the Tuolumne warehouse saying, “The Kaweah was fun but man, that’s a long drive,” which is answered with, “Yeah the North Stan was great, but I definitely had to pull over a few times for a nap on the way here.”

And of course, wanting to be a part of the group, I nod in agreement and give thanks to whomever it was that I got a ride from on the latest leg of our California tour. 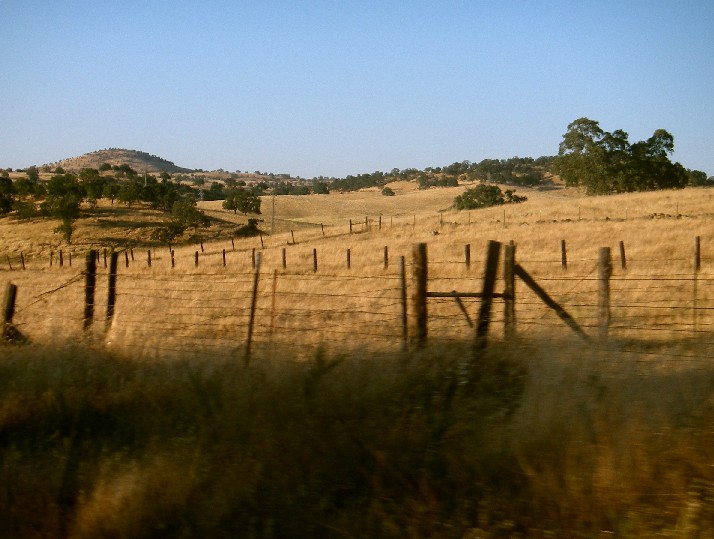 We even have a name for most of the driving we do: The 49 Shuffle, so-called because most of the rivers All Outdoors runs are located somewhere along the Highway 49 corridor of the Sierra Nevada foothills. (Sans the Cal Salmon and the Kaweah.)

But I have a secret. At the risk of falling short of fullfulling my contractual duties as an All Outdoors guide, I have to admit that there are times when I actually love all that driving.

Why? Well, because California is an amazing state. Beautiful, changing, dramatic, full of different and 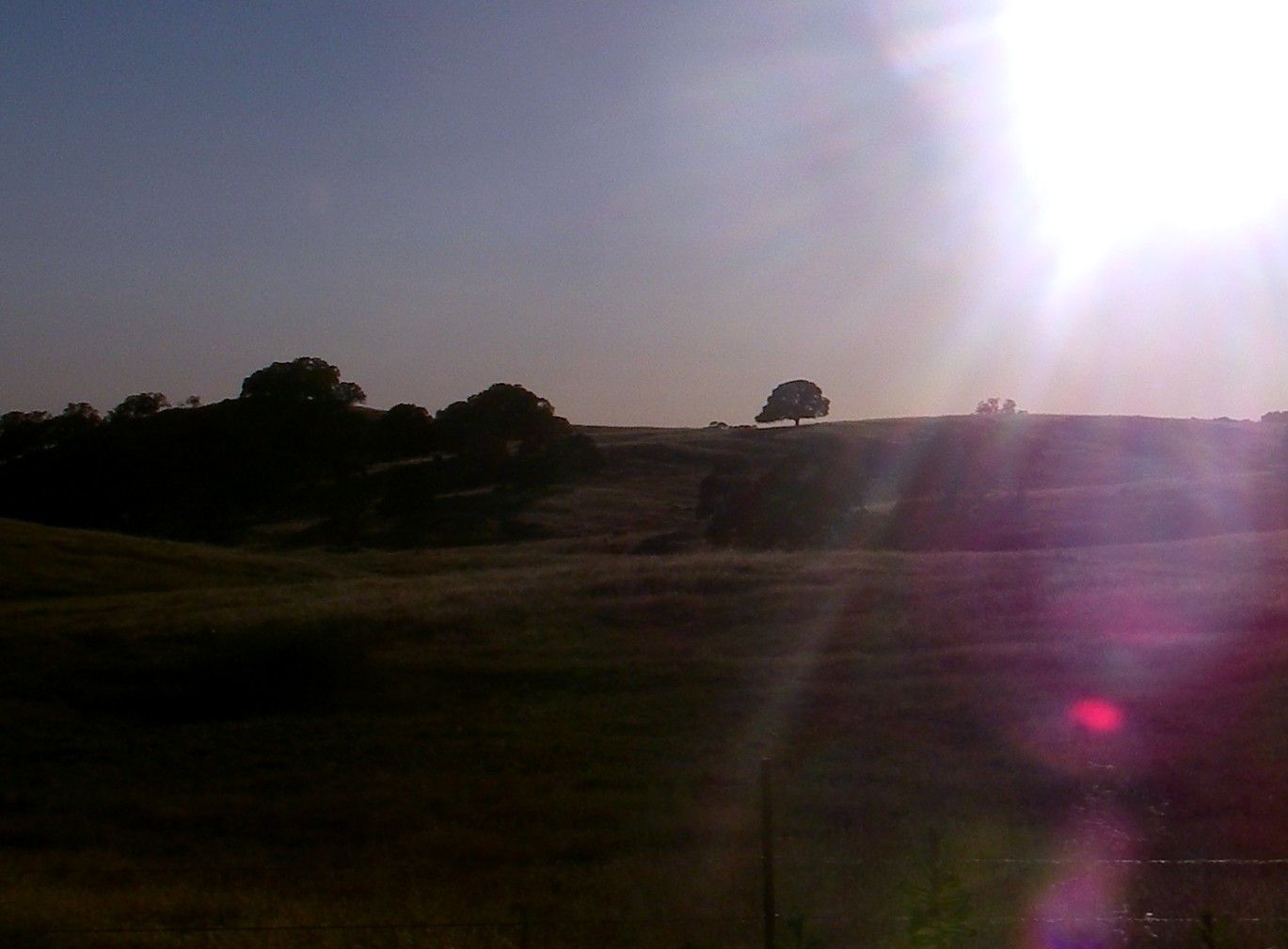 wonderful stories. And the rivers are its veins, the lifelines that support all those varied people and striking scenery. To drive down a windy road away from one river, past the reservoir into which it flows, north through the lower valley farmlands it feeds (the scent of sweet citris wafting in through your vents), then up again through rolling hills and grazing cows, past another reservoir, and finally up through National Forest land and into the next watershed; is an awe-inspiring look at the bigger picture and inter-connectedness of the many beautiful pieces that make up California. 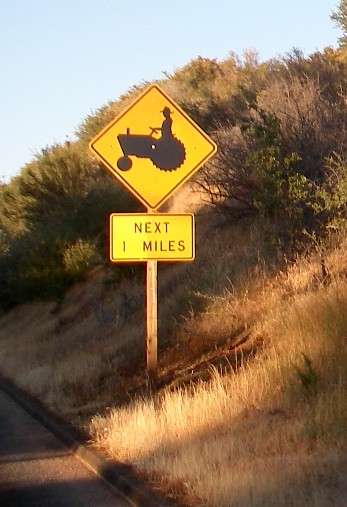 The last long drive I was on, (alluded to in the above paragraph), was from the Kaweah River, which flows down the western slopes of the Southern Sierra, to the Tuolumne, which flows out of Yosemite towards Don Pedro Reservoir. To the amusement and entertainment of my driving companion, Drew, I took a ridiculous amount of pictures out the window of his Subaru, trying to capture every different phase and pretty oak-studded hillside we passed. (He even offered a bit of advice at one point, saying “Perhaps you should focus on quality, Robyn, and not quantity.”)

Either way, the pictures spread throughout and below this ramble 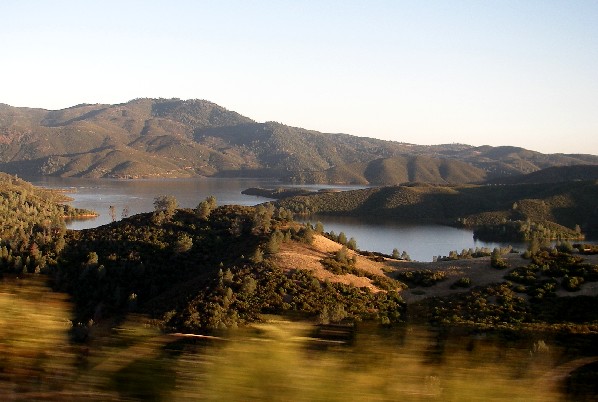 of mine are the shots I ended up with that day. They begin in the flat farmlands of the Central Valley, near Merced, and proceed through Coulterville into the Sierra Nevada foothills via road J16. The lake pictures you see are from Los Melones Reservoir (a sad place for any older river folk who knew and loved the Main Fork of the Stanislaus River before it was drowned), and the last pictures are from the 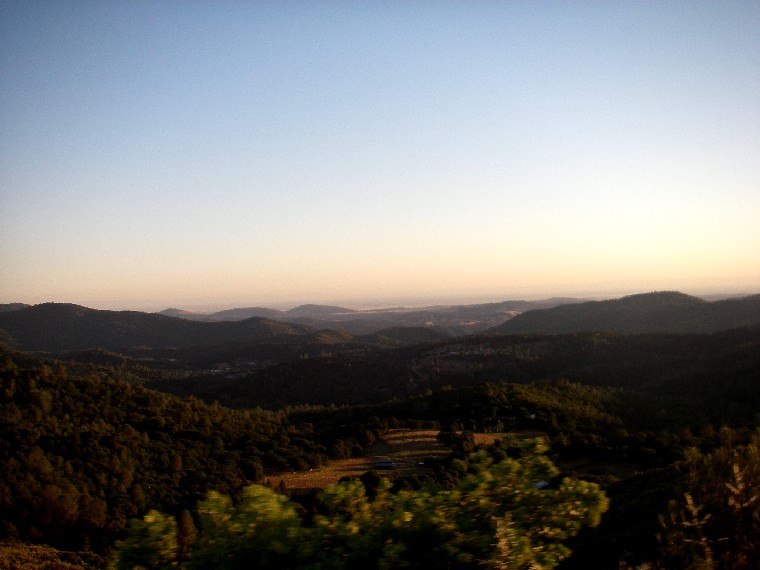 point at which we entered Stanislaus National Forest on Highway 132 and intersected Highway 120 going east towards Yosemite.

I highly recommend that route for anyone else ever traveling between those two rivers. Take your time, soak it in, and appreciate this amazing state we live in! 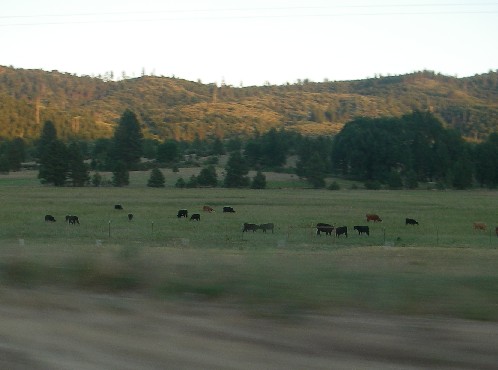 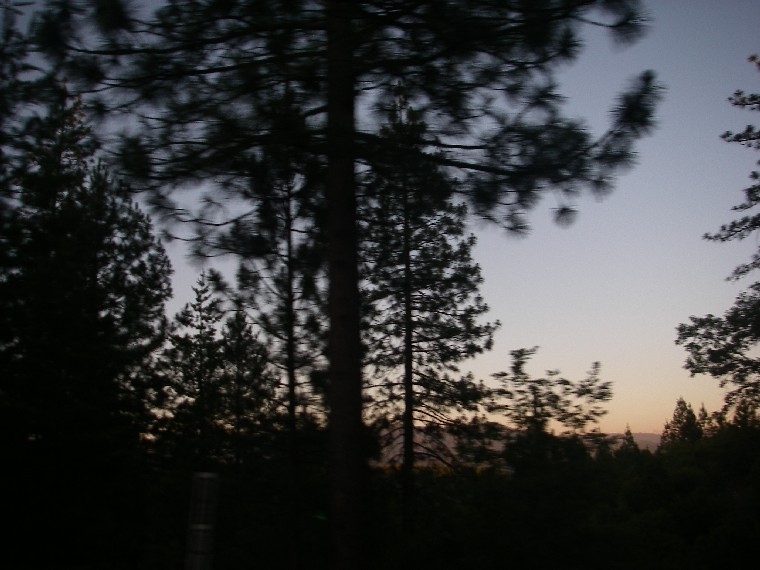