First to Raft the Tuolumne River

The Tuolumne River is a very special place and has become the best wilderness multi-day whitewater rafting trip in California. How did this all come about? The answer is an interesting story of ambitions to get rich, foolish grit, and the need we all have to replenish our souls in nature.

A nearly inaccessible river and canyon (<1920)

The raftable section of the Main Tuolumne River is 18 miles long and lies in a deep 2000’ wilderness canyon. In the early 1900’s it was practically impossible to access this part of the river until the local Bond brothers constructed a trail along the first 6 miles of this section of the river in the 1920’s. 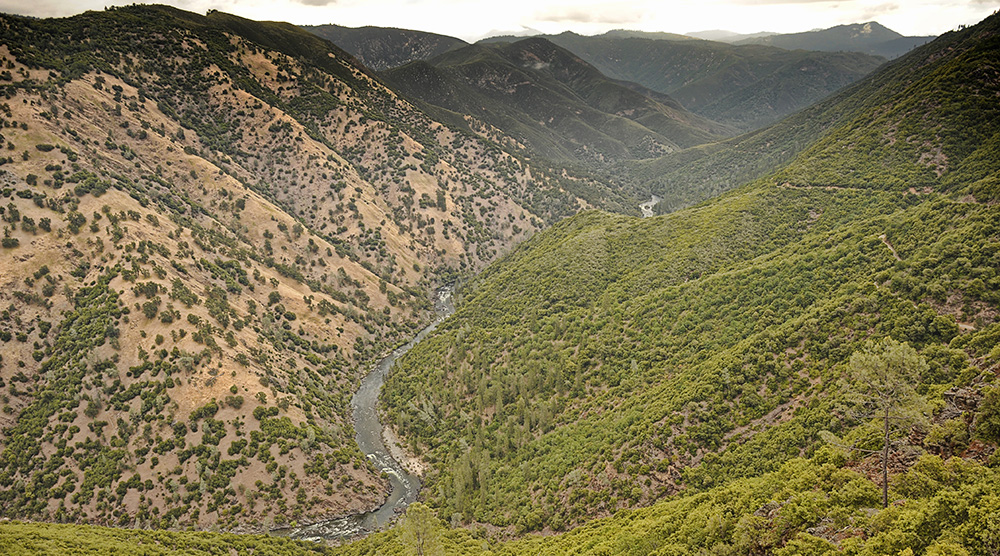 Ambitions to get rich without using the normal path (1927)

In 1927, two friends from the area wanted to make a mining claim at the end of the trail, but they decided to float rather than walk. Harry Cobden from Groveland and Melvin Belli from Sonora strapped some logs together and jumped onboard (the definition of foolish grit). Yes, this is the same Melvin Belli who became a well known San Francisco attorney! They made their destination, but the 6 miles of challenging Class IV rapids beat up their wooden raft and the two men. They hiked out and never filed a claim other than the fact they were the first known human beings to “raft” the Tuolumne River (even if it was done in Tom Sawyer style and attitude). 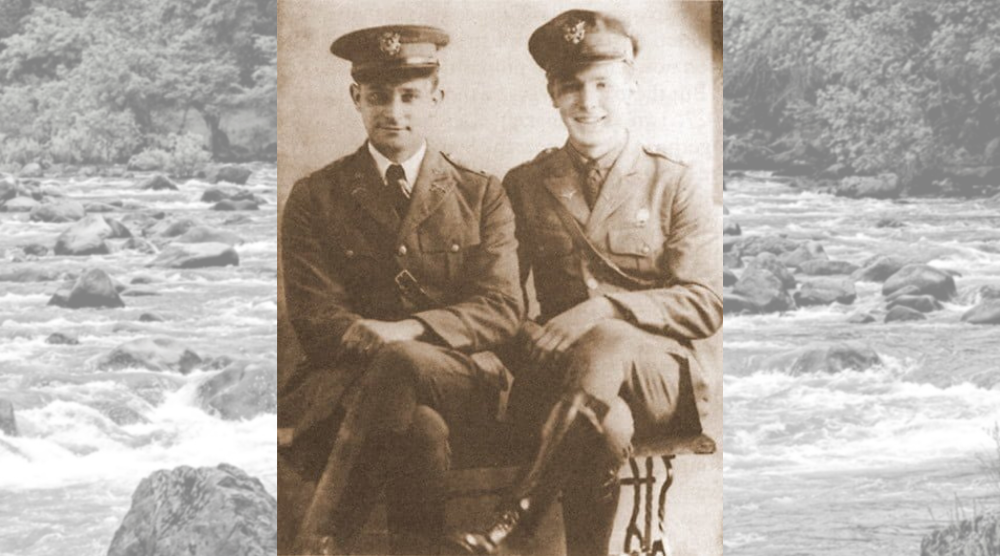 The first full successful run on the Tuolumne (1962)

The next bonafide attempt to tame the Tuolumne River by raft was not until 1962. This was during the genesis of modern day rafting. Three Sierra Club members and two rubber rafts left over from the war made this next attempt successful. All 18 miles were navigated except for a portage around Clavey Falls. The Tuolumne River was now raftable! 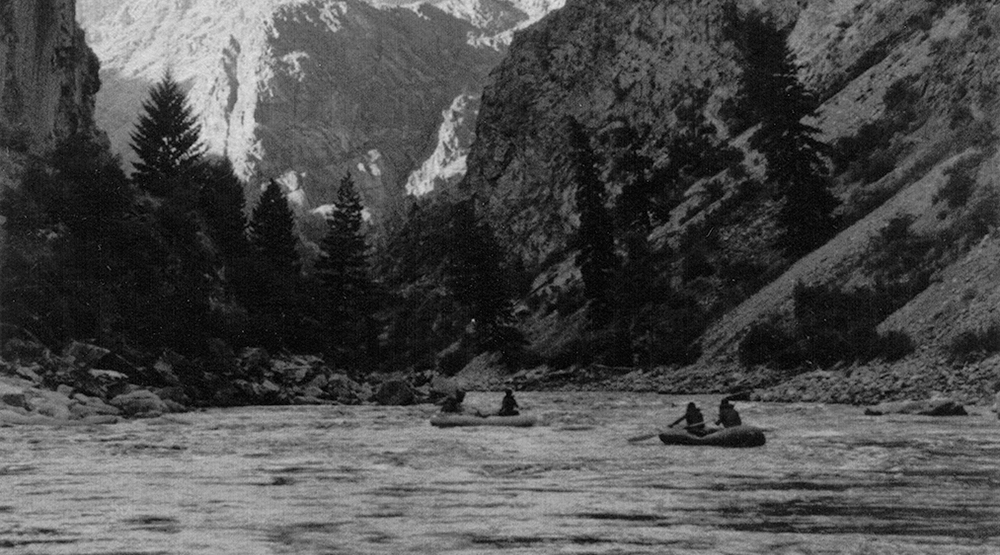 The original outfitter in California, Bryce Whitmore, ran the Tuolumne for his first time in 1968. The following year he began offering commercial rafting trips on this beautiful river. This is the same gentleman who helped George Armstrong get a “real” raft after his first rafting trip in 1962. With Bryce’s help normal people (not just crazies) could enjoy this wonderful river and canyon without taking unnecessary risks to do so. 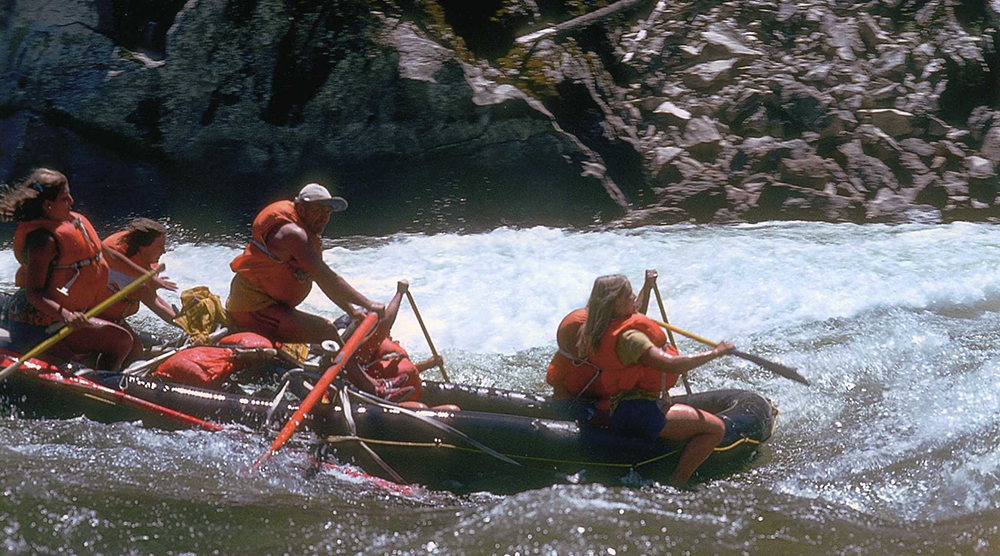 As with so many rivers in California, what started long ago as a desire to strike it rich, resulted in the discovery of a wild river in a wild place. This “pot of gold” gives people like you and I an opportunity to be on a river and in a pristine wilderness area and reap the benefits. Thank you Harry and Melvin for getting the ball floating!