AO Blog > Recent Posts > What I Learned From The Caldor Fire

What I Learned From The Caldor Fire

Three weeks ago, I found myself sitting at a table in my brother’s dining room while he watched Netflix in the other room. I was on the second day of what was supposed to be a four day stint shooting media content for All-Outdoors, but a slew of forest closures, wildfire smoke, and canceled rafting trips had laid waste to my plans (How Do Fires Affect California Rafting?). We watched the news clips of the tireless firefighters, doing their best as the fire pressed on towards South Lake Tahoe. Even down in the Coloma-Lotus valley on the South Fork of the American River, the smoke was thick, and the chances of things turning around in the next few days looked slim. 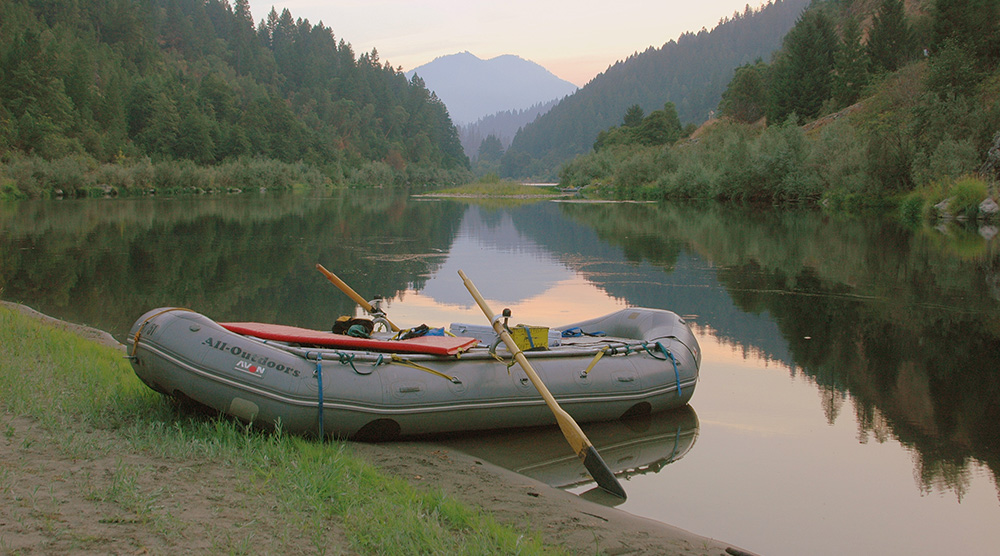 Plan “B” as in Barking Dog and Bro Time

That afternoon, we decided to head down to Barking Dog Rapid on the South Fork of the American River, and try our hand at river surfing. I was planning on bringing my camera and capturing whatever happened. I stood by, snapping off photos and clips, while my brother Trey fell over and over again. Despite the repeated thrashing, he never failed to paddle back upstream and give it another try. That evening, we sat on the porch, and watched the sun set over the plume of smoke in the distance, joined by a little cat who frequents his yard. Sitting there, I began to reflect on the unexpected beauty that the whole day had been. 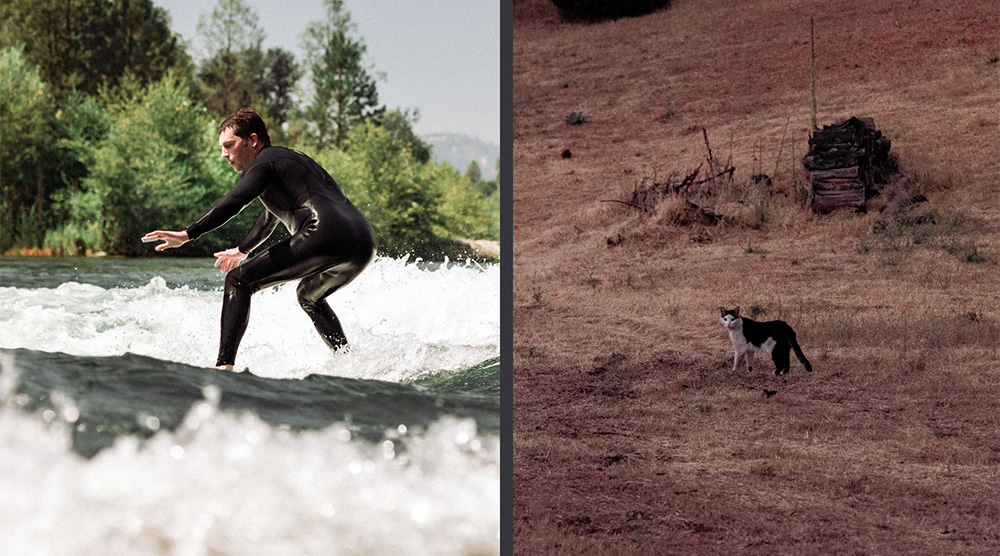 Working Through the Challenges as a Team

Later that night, we received news that rafting on the Tuolumne River and Cherry Creek will not be possible for the rest of the 2021 season due to the National Forest closures. The office was now rallying to contact those who had booked trips and work with them to find an alternate solution. Even my uncle Scott, the owner of All-Outdoors, was personally calling individual guests to help them change their plans.

Meanwhile, the guides down on the Tuolumne found their rafting season had come to an abrupt end. Instead of focusing on the loss and sulking around, they turned to each other and used the unexpected night off as an opportunity to enjoy the free time and one another’s company. Through it all, the office and guide staff stayed true to the values that I’ve had the privilege of observing throughout years of working with them. Though the circumstances turned negative, they chose to address the new situation head on and focus on the positive. 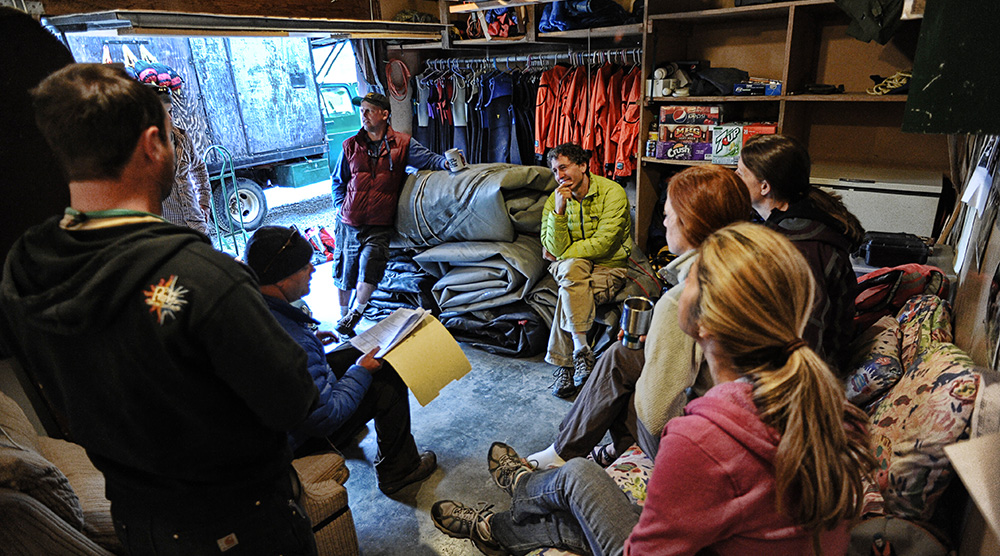 Reflections on Lessons Learned (and Lemonade)

I’ve spent a lot of time reflecting on those few days of changing circumstances and learning from how those around me reacted. On the news, I saw thousands of evacuated families forced to leave their homes, as firefighters from all over the country risked their lives on the frontlines of the blaze. I also watched the All-Outdoors staff, in a time of great insecurity, turn to the community around them. Their instinctive response was first to help those around them, and secondly to turn to their river family to support one another. They knew what was important, and clung only to that rather than what they had initially planned.

And as for the surfing video, it ended up being one of the best received pieces All-Outdoors has ever published. Sometimes the unexpected works out better than anything we have planned. After all, lemonade (and lessons) come from lemons…