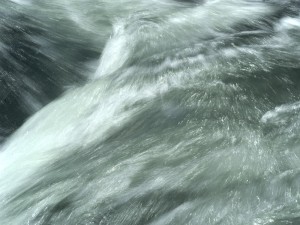 We recently learned that there are interesting potential developments regarding the proposed expansion of the Pardee Dam on the Mokelumne River; if you’re reading this blog you’re probably a river lover–and a boater of some kind–so you might want to take note!

Friends of the River reports that there will be a public meeting on August 11, 2009 at the East Bay MUD headquarters in Oakland at 8:30 am.  That’s awful early in my world, but since the proposed dam expansion would drown a significant section of river beloved by kayakers and fishermen it might be worth setting the ol’ alarm clock.  Members of the public–that’s YOU–will be given the opportunity to speak at the meeting.  Go freedom of speech!  Bless them Founding Fathers!

Learn more at the the Friends of the River Website.